An Electronic Control Unit (ECU) relies on information from a number of different sensors to monitor the equipment it is controlling—these may include measurements of temperature, strain, distance, etc. A Hardware-in-the-Loop (HIL) system employed to test the ECU needs to simulate the behavior of these sensors as accurately as possible to ensure that the ECU behaves on the test bench exactly as it would when operating in the real world. To help you understand programmable resistors, take a look at some of our technical resources here or scroll to bottom for video, success stories and articles:

What is a Programmable Resistor?

Our programmable resistor modules are ideal for the simulation of resistive sensors with very fine adjustment and they have the additional capability of being set as open and short circuit to simulate faults in the sensor connections to the ECU. Specific versions of these modules have been developed to simulate Resistance Temperature Devices (RTD) ( PXI 40-262 series and PCI 50-262 series) and strain gauges (PXI 40-265 series and PCI 50-265 series).

Our entire range use real resistors, they do not use current loads or other electronic means to control the resistance value. Therefore they behave in exactly the same way as an actual resistor.

Programmable resistors have many applications in automated test, verification and simulation systems: 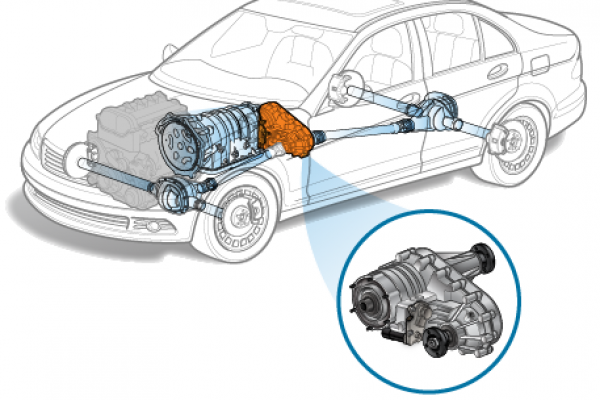 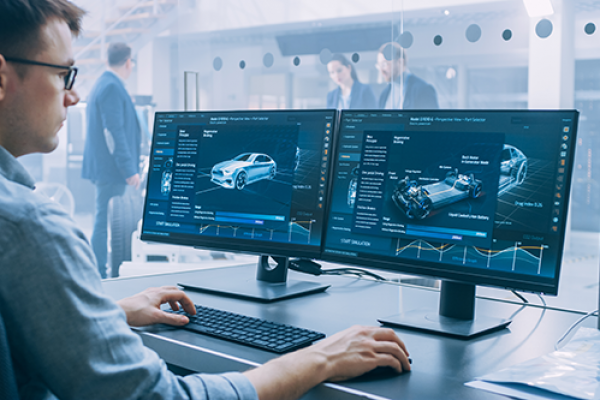 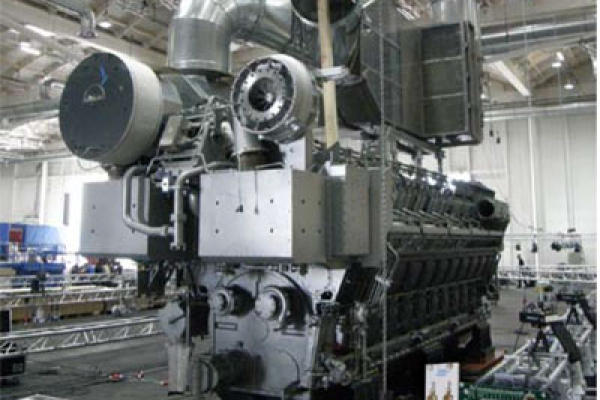 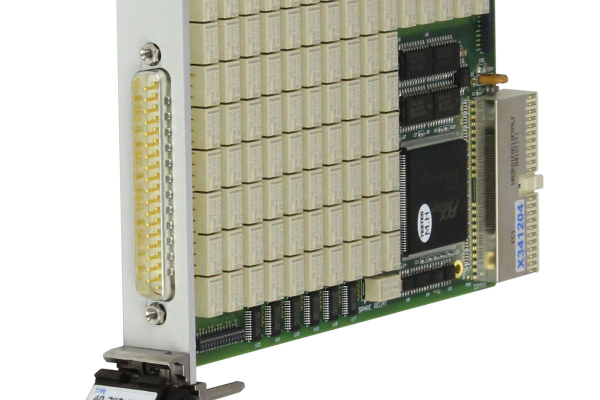 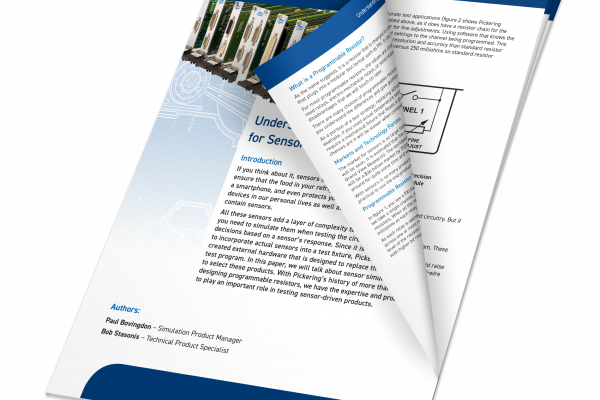