The 41/43-670-003 is ideal for the simulation of variable differential transformers (VDT), both linear (LVDT) and rotary (RVDT) types, as well as resolvers. It has two banks, each capable of simulating the output of a single 5 or 6-wire VDT or resolver, or dual 4-wire utilizing a shared excitation signal. This allows the module to simulate up to 2 channels of 5 or 6-wire or 4 channels of 4-wire.

The LVDT, RVDT, Resolver simulator modules are designed for a wide band of excitation frequencies, with 300Hz to 20kHz as standard, while also offering input voltages up to 38V and output voltages up to 32V. Each excitation input frequency and amplitude can also be independently read back. 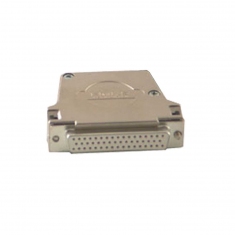 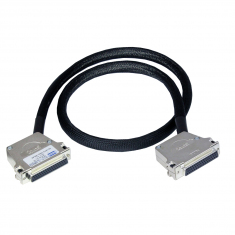 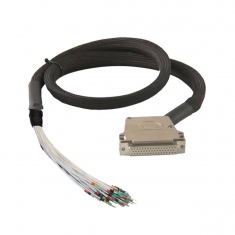 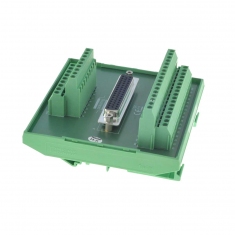 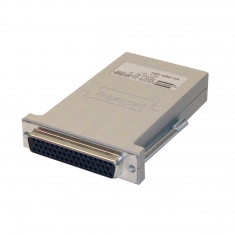 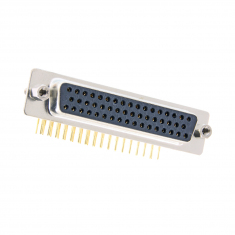