Estimated shipping is 15 to 30 working days

The 41-670-103 is ideal for the simulation of variable differential transformers (VDT), both linear (LVDT) and rotary (RVDT) types. It has two banks, each capable of simulating the output of a single 5 or 6-wire VDT or resolver, or dual 4-wire utilizing a shared excitation signal. This allows the module to simulate up to 2 channels of 5 or 6-wire or 4 channels of 4-wire.

With the addition of built-in relays, the 41-670 can also provide short or open circuits for each channel’s inputs and outputs, reducing the need for external switching for fault insertion requirements. The programmable phase delay can also be used for simulating imperfect sensors and cabling, artificially offsetting a single or multiple outputs.

* NOTE: In the part number, AABBCC corresponds to numbers for specific voltage input and output ranges. Please refer to the data sheet for a cross reference for these numbers and to specify a configuration for you application. 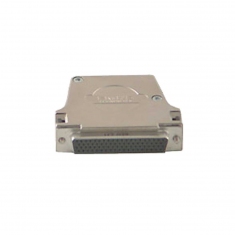 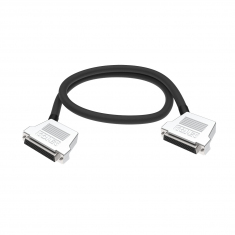 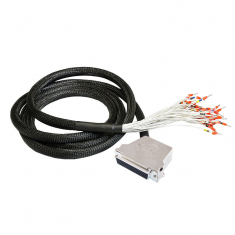 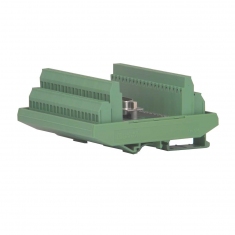 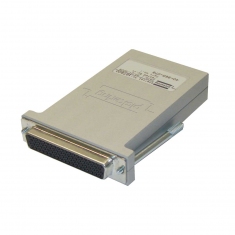 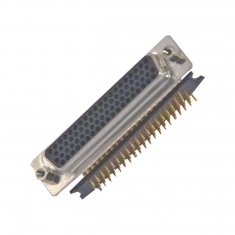